Don't miss
Home » What We Stand For

What We Stand For 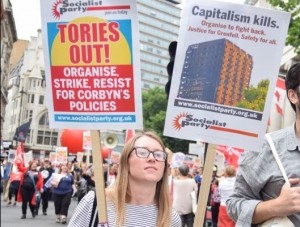 The Socialist Party fights for socialism – a democratic society run for the needs of all and not the profits of a few. We also oppose every cut, fighting in our day-to-day campaigning for every possible improvement for working class people.

The organised working class has the potential power to stop the cuts and transform society.

As capitalism dominates the globe, the struggle for genuine socialism must be international.

The Socialist Party is part of the Committee for a Workers’ International (CWI), a socialist international that organises in over 40 countries.

A strategy to fight the cuts 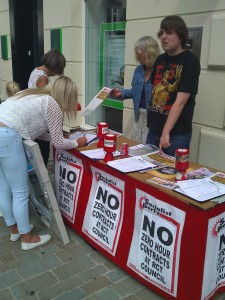 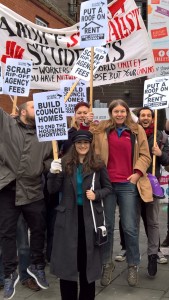 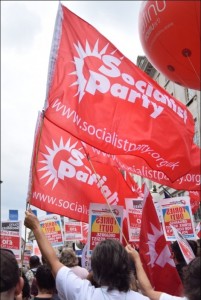 Towards a Socialist Wales