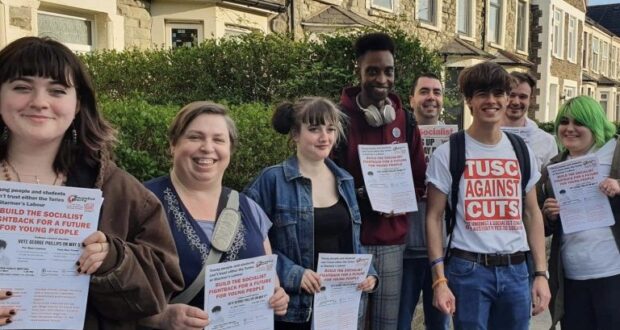 Liar Boris Johnson and his Tories were given a bloody nose in the 2022 council elections in Wales, but none of the other parties of the Welsh capitalist establishment were able to fully take advantage of the developing anger at Tory rule. Labour now controls eight councils, Plaid Cymru four, and ten will be under no overall control.

Not a single group of Tory councillors in Wales increased in size during these elections, and in some areas they were wiped out. The Tories lost control of Monmouthshire – until this year their only Welsh council. In total there are 86 fewer Welsh Tory councillors.

Some of the rage against the Tories was expressed by voting Labour, but the enthusiasm for Welsh Labour has been exaggerated in the press.

It’s true that the extra distance from capitalist Keir Starmer helped Welsh Labour get a better result than in England – the 66 extra Labour councillors in Wales represents almost half of the total increase across the whole of Britain.

But this was no landslide. Labour lost councillors in heartland areas like Swansea, Wrexham and Caerphilly (where Council-leader Philippa Marsden was toppled by an independent) and losing control of Neath Port Talbot Council.

Now that Corbynism has been decisively defeated in the Labour Party and Starmer continues his war against socialism, Labour is incapable of reflecting and directing the class anger that is developing out of the cost-of-living crisis, but no other working-class alternative exists.

Plaid Cymru has lost ground in the South Wales valleys as a result of its turn to the right under Adam Price. Its small gains in the west and north were enough to edge it into control of three more councils, despite a slight reduction in its total number of councillors.

The absence of a mass workers’ party allowed the Greens to pick up eight councillors in seven councils, many for the first time. Elsewhere, workers’ anger was channelled into electing independents – the second biggest group of councillors in Wales after Labour.

What is necessary is the building of a new party for the Welsh working class, armed with a socialist programme to defend living standards, jobs, pay and services. That’s what supporters of the Trade Unionist and Socialist Coalition were fighting for in this election.

TUSC stood more widely than ever before in council elections in Wales, fielding 26 candidates. We gained 5.6% of voters in Llanrumney, Cardiff and 4.9% in Castle ward, Swansea, among others.

We tapped into the overwhelming contempt for all of the failed mainstream parties and the genuine enthusiasm for the idea of the trade unions launching a new mass workers’ party. 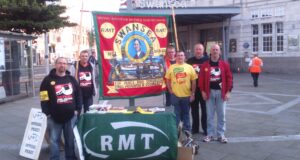 Workers can win against weak and divided Tories  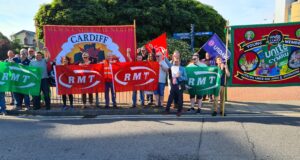 RMT AGM: Missed opportunity in the fight for workers’ politics … but the debate will continue 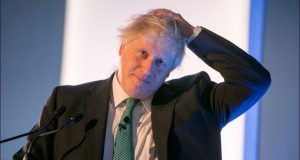